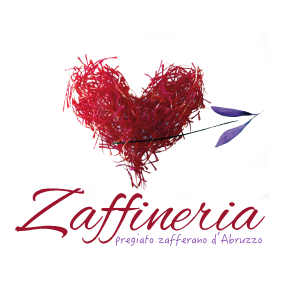 Saffron comes from the word “زَ ْعفَ َران”, faran za; from the Persian “زرپران”, zaâfara and from the medieval Latin “safaranum”. An alternative derivation would be “زَ ْعفَ& َران “ za’farān to be the Arabic form of the Persian word zarparān, “زرپران” by Czar + par + -an, literally “having yellow leaves.” Even more ancient is the Akkadian azupiranu, “zafferano.” In classical Latin the term used instead was crŏcum, loanword of Semitic origin: it is adapted from the Aramaic form kurkema through the Arabic term Kurkum and Greeks intermediate krokos or karkum, which means “yellow.” The ultimate origin could be the Sanskrit kunkumam, unless it is also a loan from Semitic languages. In Greek mythology, the young mortal Krokos fell in love of the nymph Smilace, protected the god Apollo. As the autumn, they also knew that their forbidden love was approaching its winter. So the court of the gods decreed that given the impossibility of union between a mortal and an immortal, the two lovers would to be transformed into two plants, lovers of sunlight, sweet, fragrant and highly curative, but at the same time poisonous if taken to excessive doses. (20 gr. of saffron can cause death, if ingested in one dose; 10 gr. taken in a single portion would be the cause painful abortion). Saffron is a spice known for millennia. It is mentioned in the Holy Scriptures’ Song of Songs of Solomon. Also the hill where Christ was crucified was sprinkled with saffron flowers. From this event, the hill came to be called “Gold Mountain”. The yellow color extracted from this yellow flower became the source of the gold color used in for sacred representations. Its properties were already known to the Egyptians as confirmed by Ebers Papyrus, 1550 BC. In the Iliad, Homer indicates crocus among the components of Zeus’ flower bed. The greek physician Hippocrates praised its pharmacological properties and recommended it for rheumatism, gout, and toothache. The Romans used saffron as a dye for brides’ veils ,while in the miniatures often substituted the use of gold. It was also used as a cosmetic for dyeing hair, nails, lips and skin. The essence of this plant was able to unite two civilizations. A flower of extraordinary and unmistakable power in its persistence. It represents one of the gates of Constantinople access, secret paths on the trail of Damascus, for nearly two millennia. The echo of the Kashmir mountains resounded to the peaks of our Majella, carved into the rock and transported by the force of men as a gift to other men. A part of Byzantium awakened and flourished in a different context, on rocks and different lands, bathed by our Mediterranean Sea, in times and ways handed down and taken root as a sacred covenant between man and man, even before solving the conflict between two cultures combine the sun at its rising and its set.

ORGANOLEPTIC PROPERTIES AND ITS COMPOSITION

Saffron possess some organoleptic properties that makes it unique such as red color, intense aroma and strong flavor. The chemical elements that give saffron its quality specifications are four: crocetin, crocin, picrocrocin and safranal. All of these interesting molecules derive from a single precursor, the carotenoid Zeaxanthin. The carotenoids forming its special and precious composition are excellent antioxidants that counteract the aging of cells and the accumulation of free radicals, making this spice a powerful ally against skin’s decline and time damages. For these reasons, many SPAs offer an effective and sophisticated relaxing massage with saffron. It also contains vitamin B1, B2 and many natural aromas; it is able to increase immune defenses, memory and the learning cognitive functions can benefit from its components. Modern medicine recognizes saffron’s characteristic of stimulation of the nervous system, and medical researchers are exploring the hypothesis of beneficial effects in the presence of Alzheimer’s disease. Saffron also acts as powerful anti-cancer. The long-time drug-companies are now using precious saffron elements for the composition of many drugs and cosmetics. The other valid components of this portentous flower are Picrocina, which gives it the particularly bitter taste and safranal that give to its essential oil a bitter and intense odor. Thanks to its vitamin A, saffron is also effective against eye’s macular degeneration. It is particularly beneficial for the treatment of inflammation, especially of the respiratory system, helping to relieve the symptoms of cough. Thanks to its active principles, which are able to increase the secretion of bile and gastric juices, it is an effective regulator of the digestive tract, aiding digestion and speeding up metabolism. It reduces blood pressure, protecting the heart and arteries because it thins the blood and decreases hypertension and hypercholesterolemia. Saffron has also great therapeutic properties for emotional disorders such as depression and stress. It helps to control mood swings during the premenstrual period boosting the neurotransmitters of serotonin and dopamine. Another valuable benefit is the enhancement memory. It helps to find relief for sore gums, especially during the phase of teething children. It can slow the loss of vision caused by aging of the organism. It has detoxifying and anti inflammatory properties thanks to curcumin which has the same effects of cortisone. Saffron defends hair from sun, wind and seawater damages. Its powder acts on the hair fiber reinforcing it and leaving it soft and voluminous. Finally it boasts to have aphrodisiac properties because it increases the production of serotonin.

THE PRODUCTION PHASES OF FINE SAFFRON OF ABRUZZO 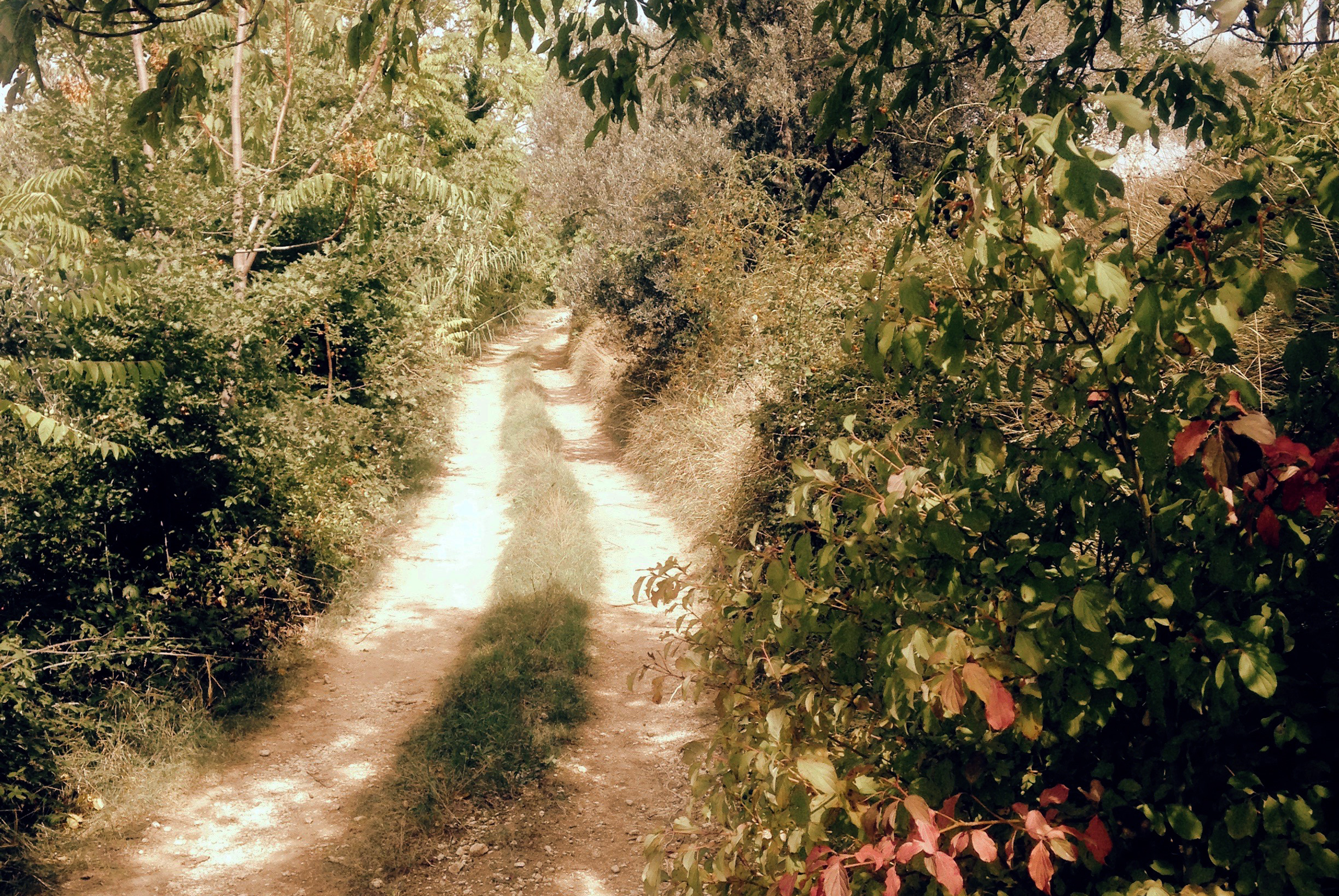 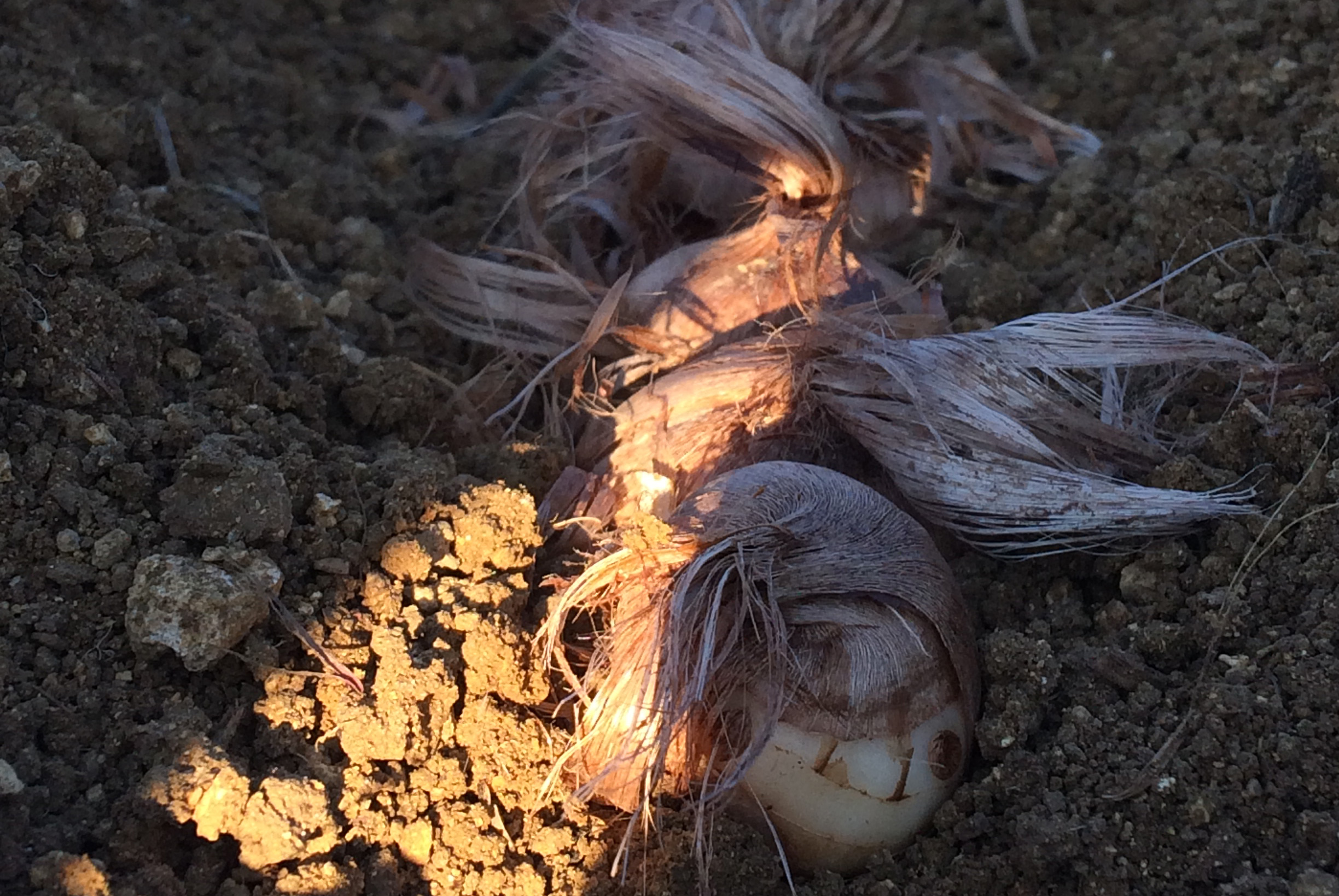 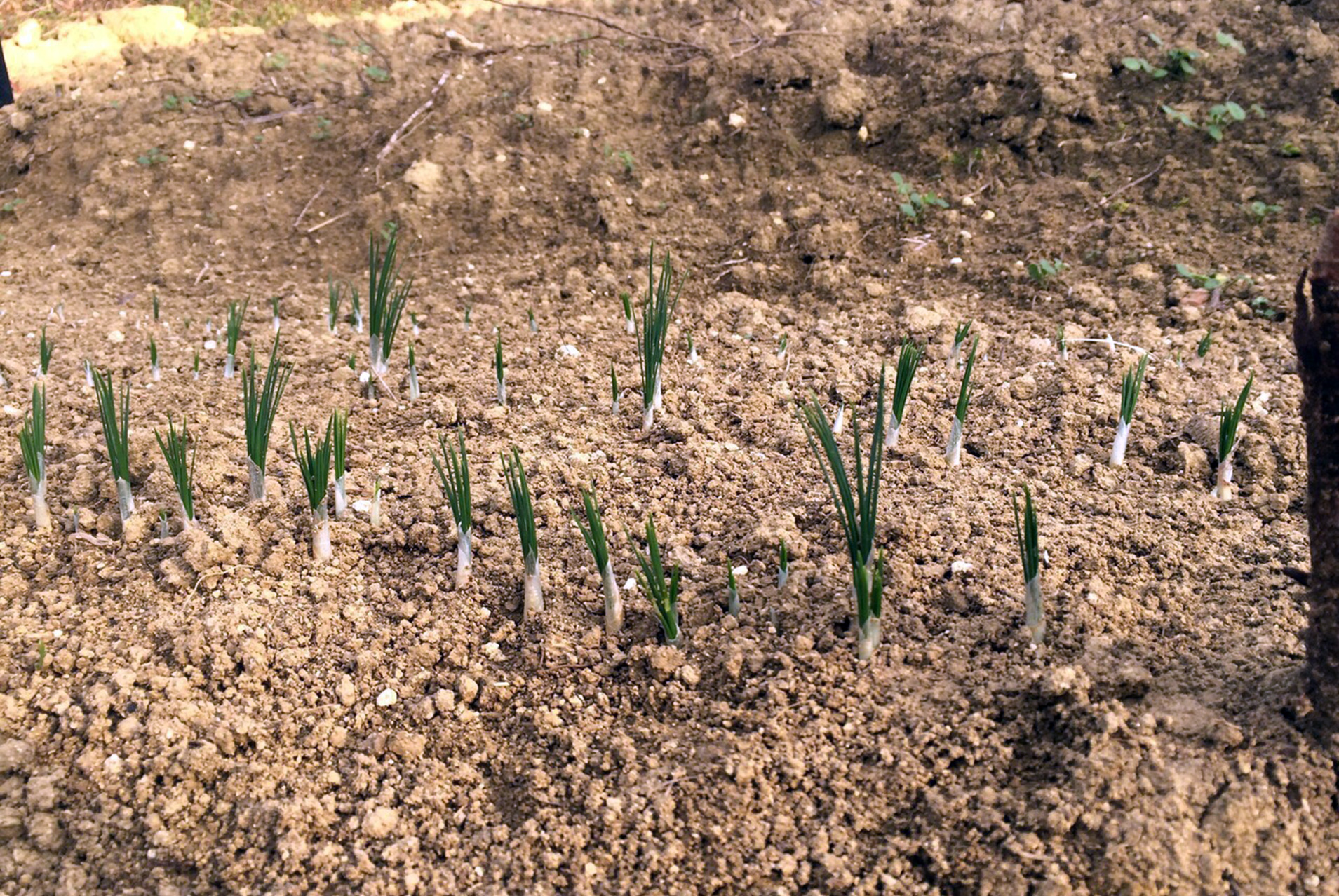 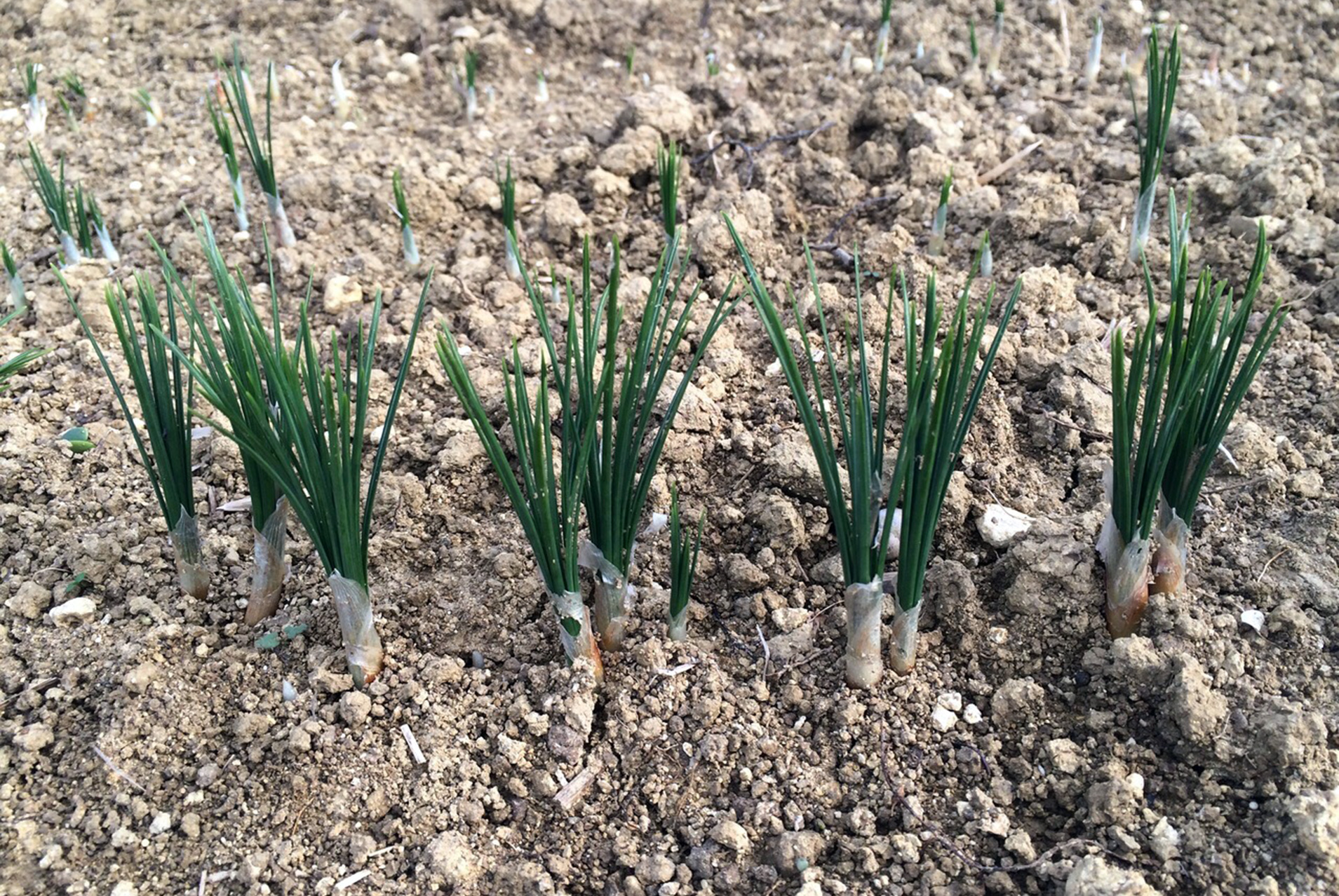 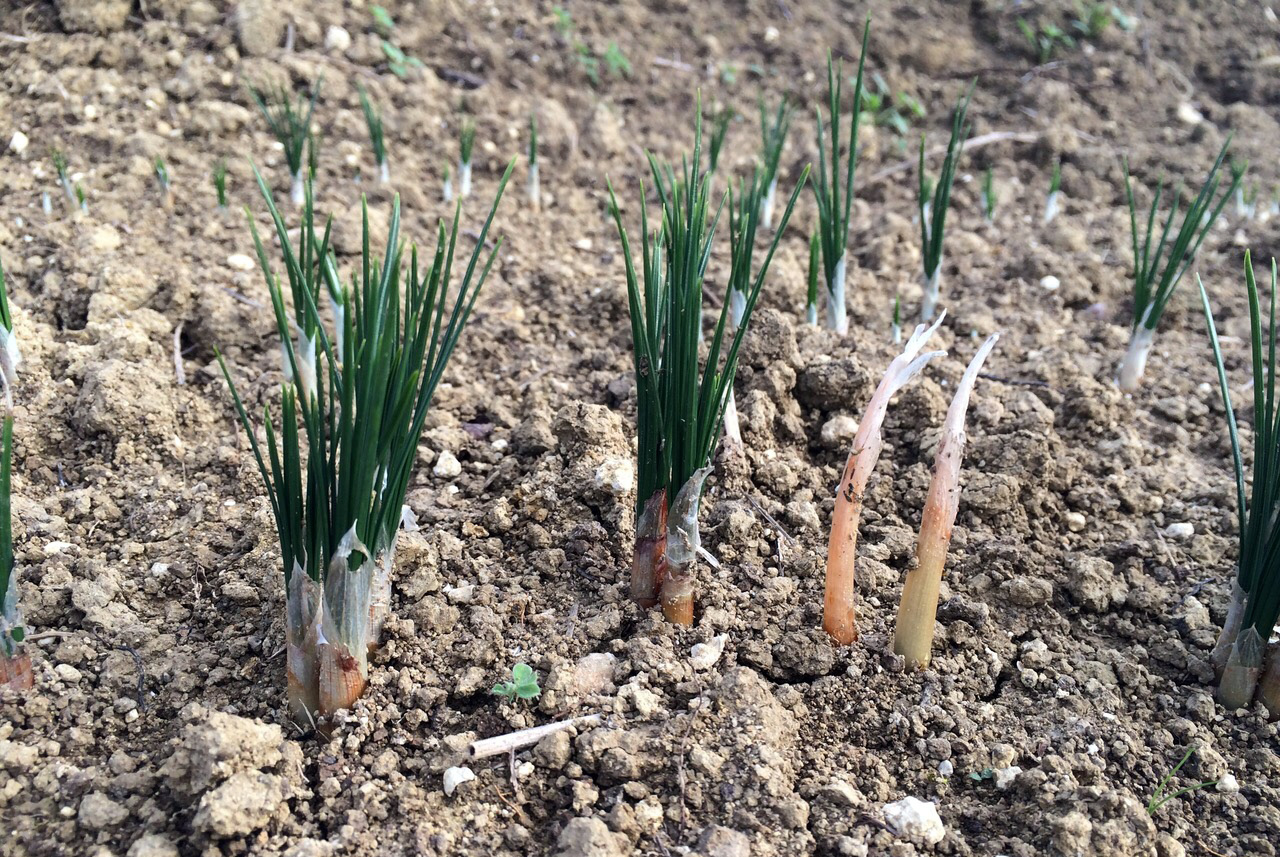 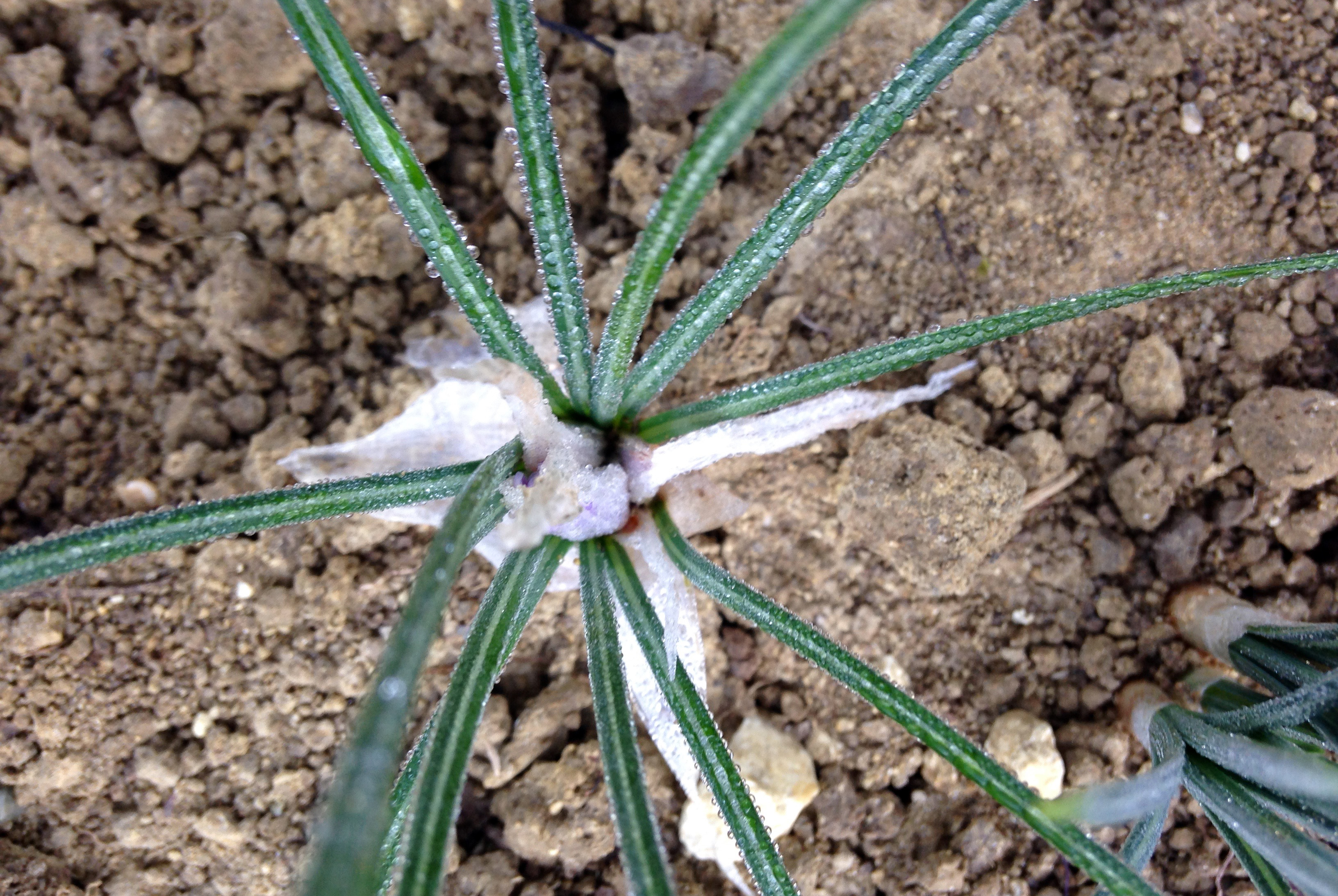 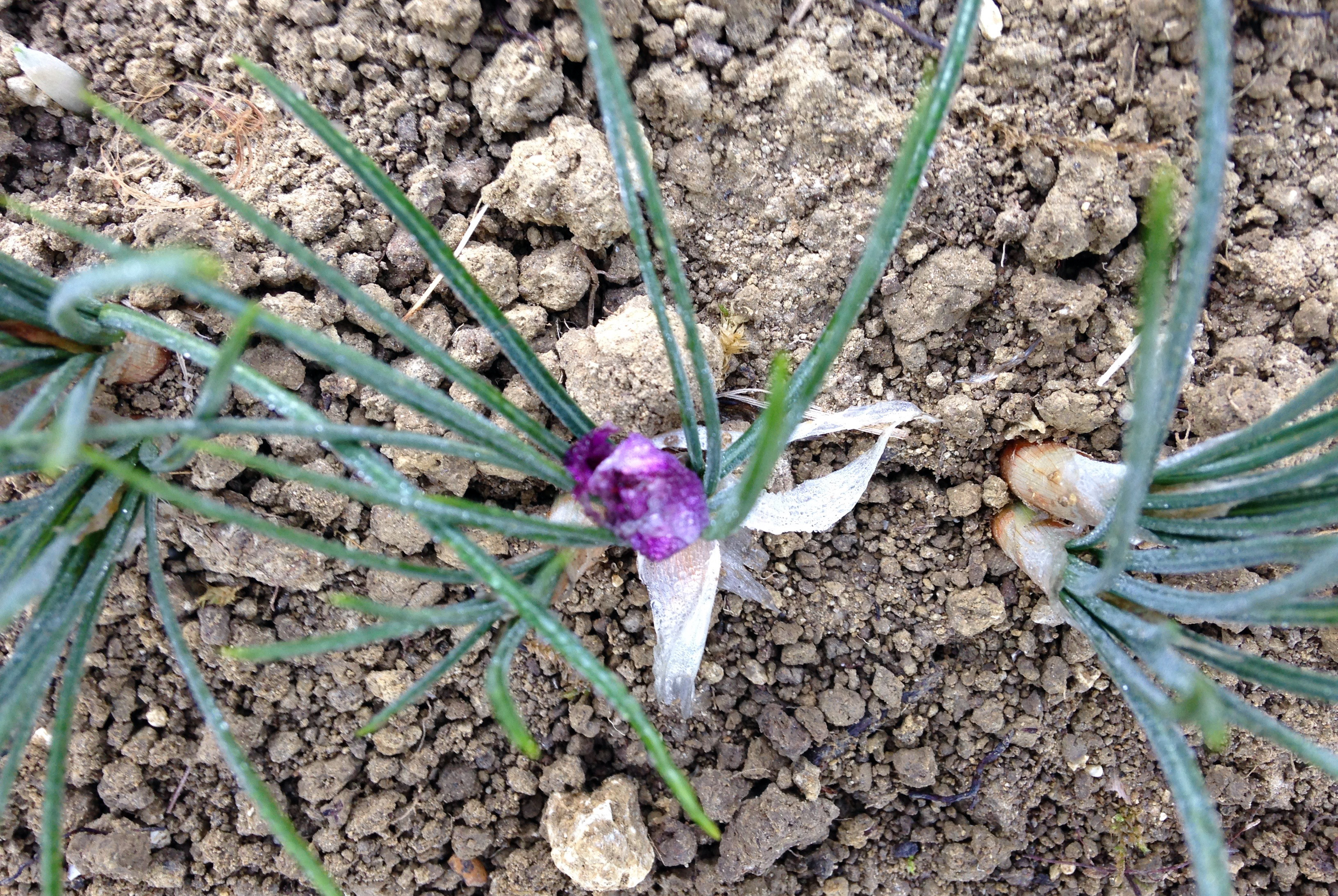 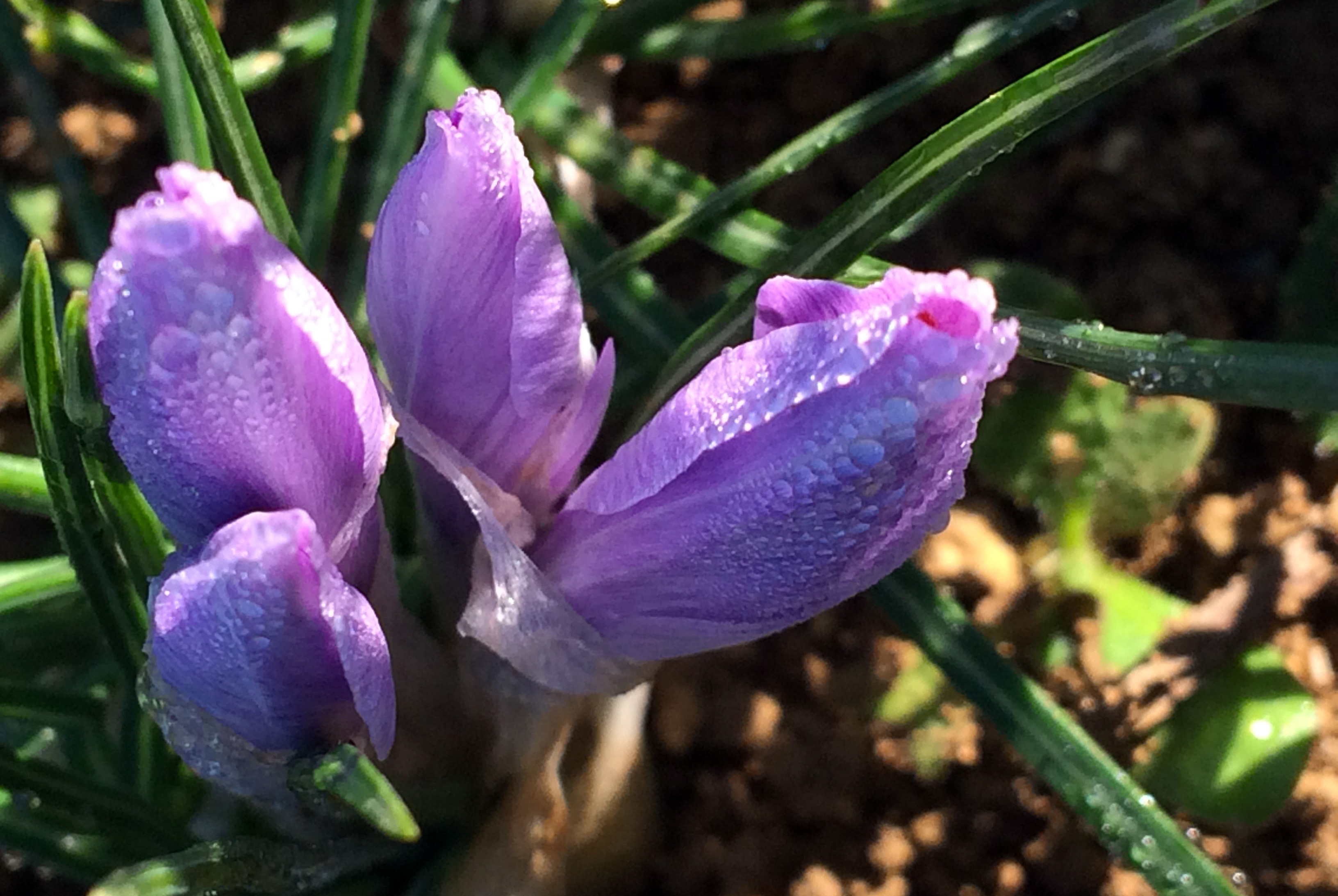 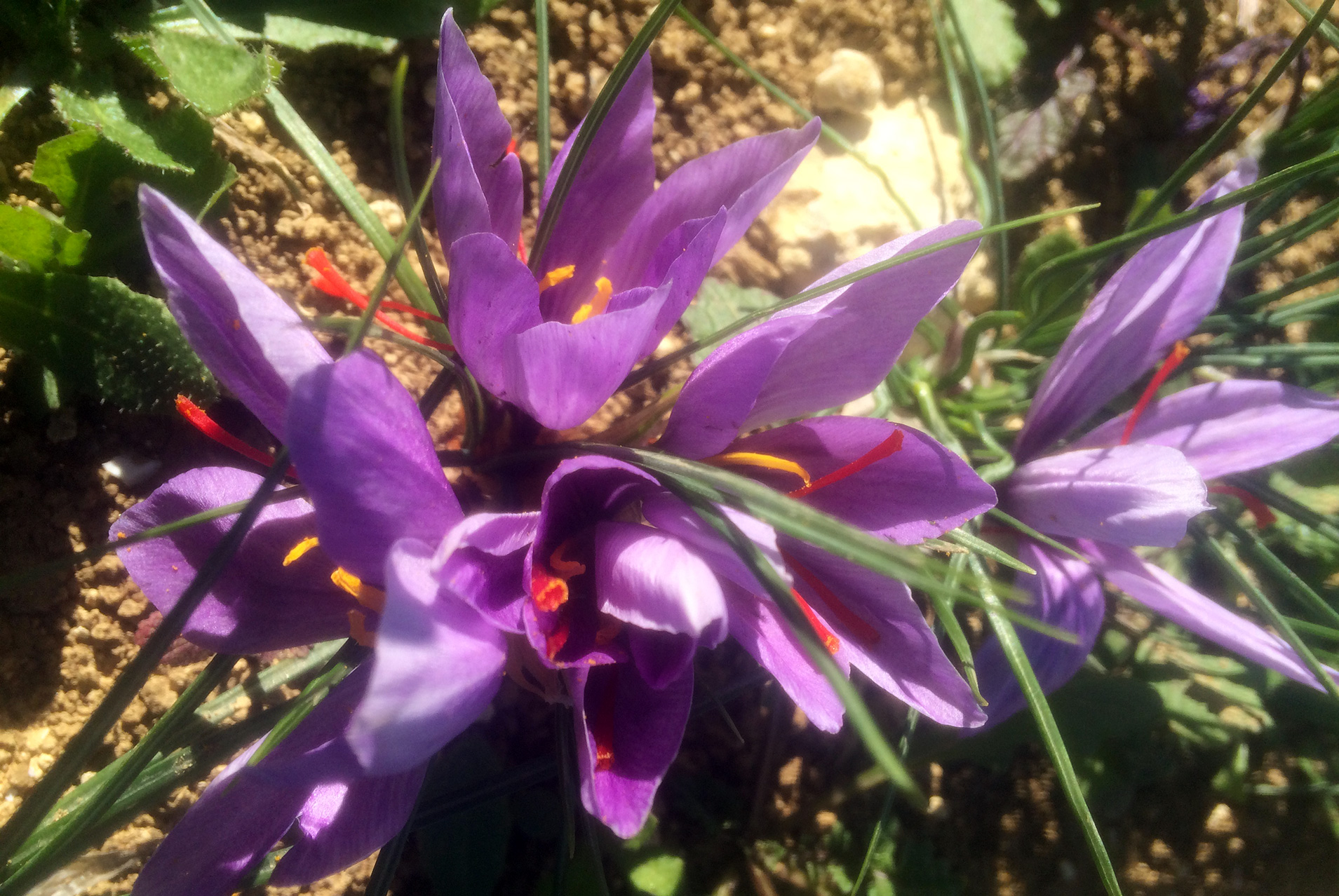 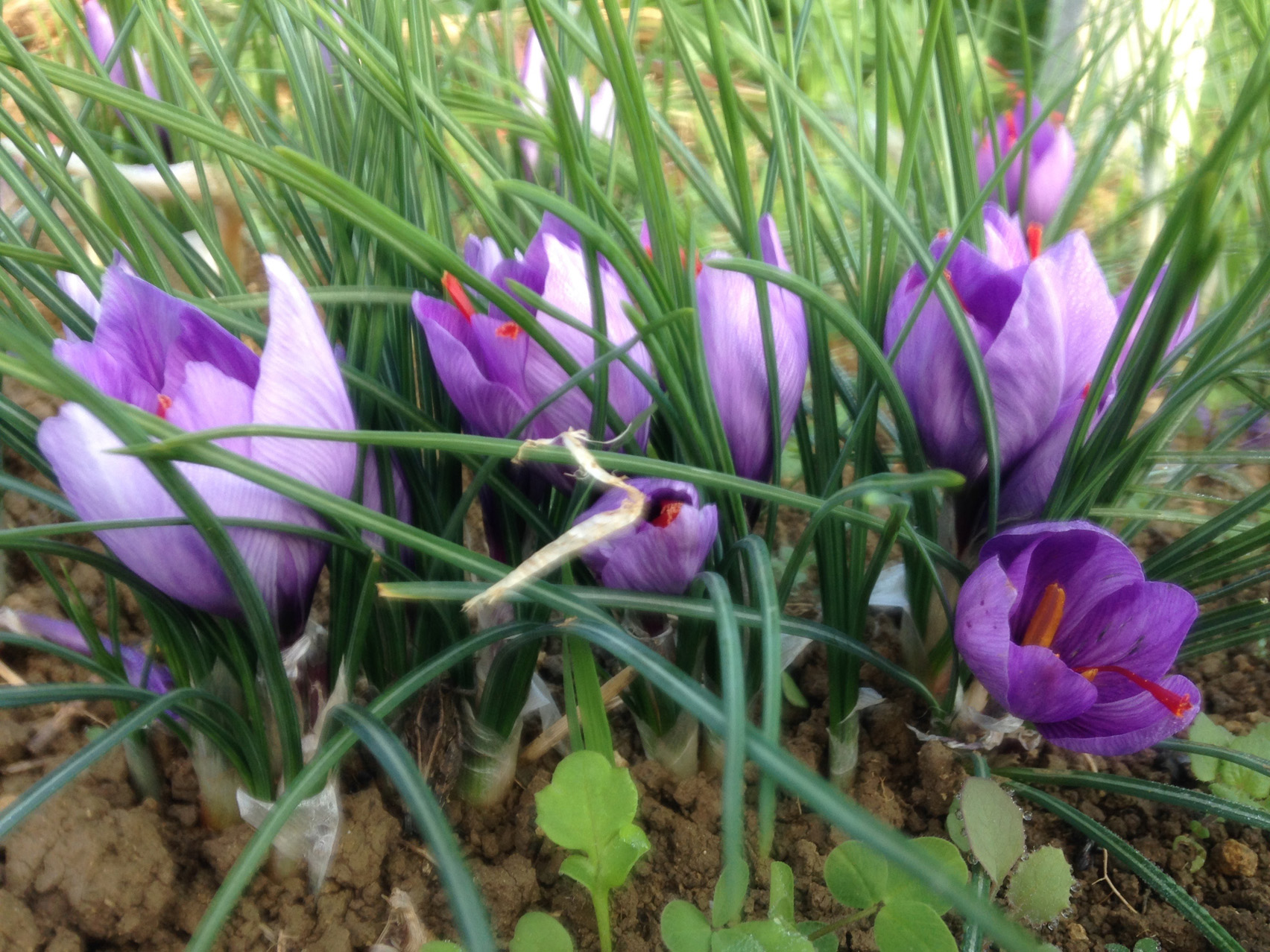 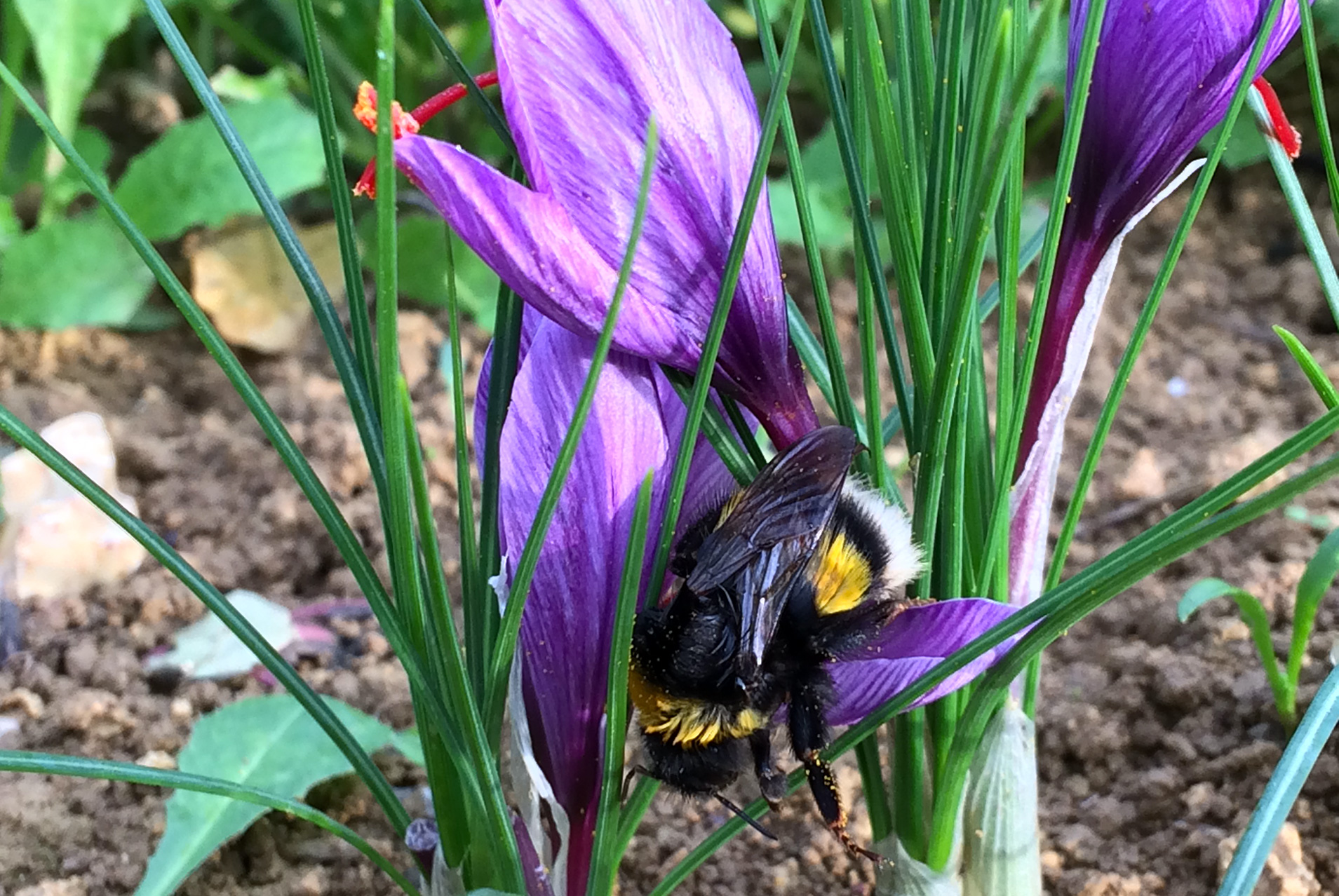 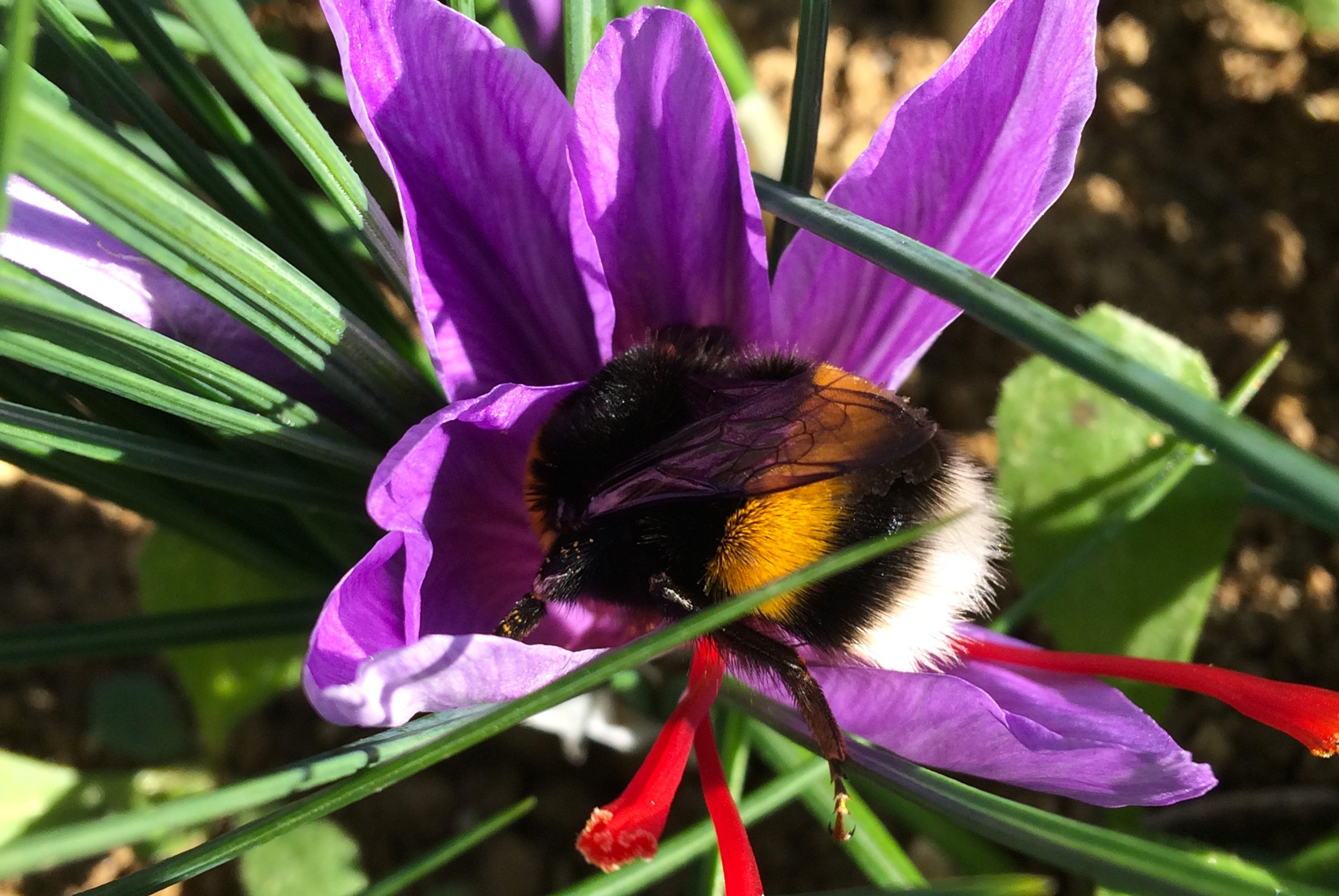 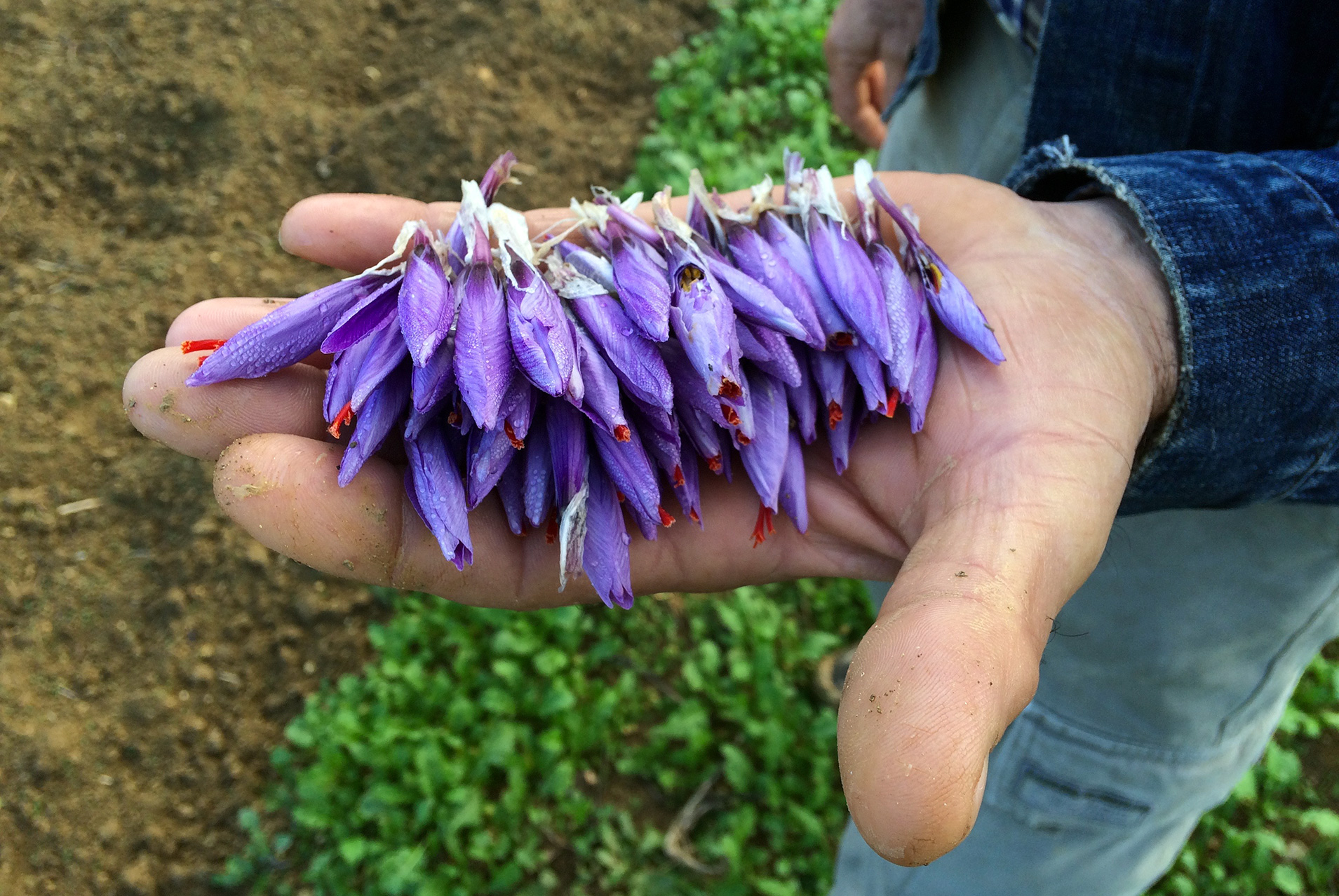 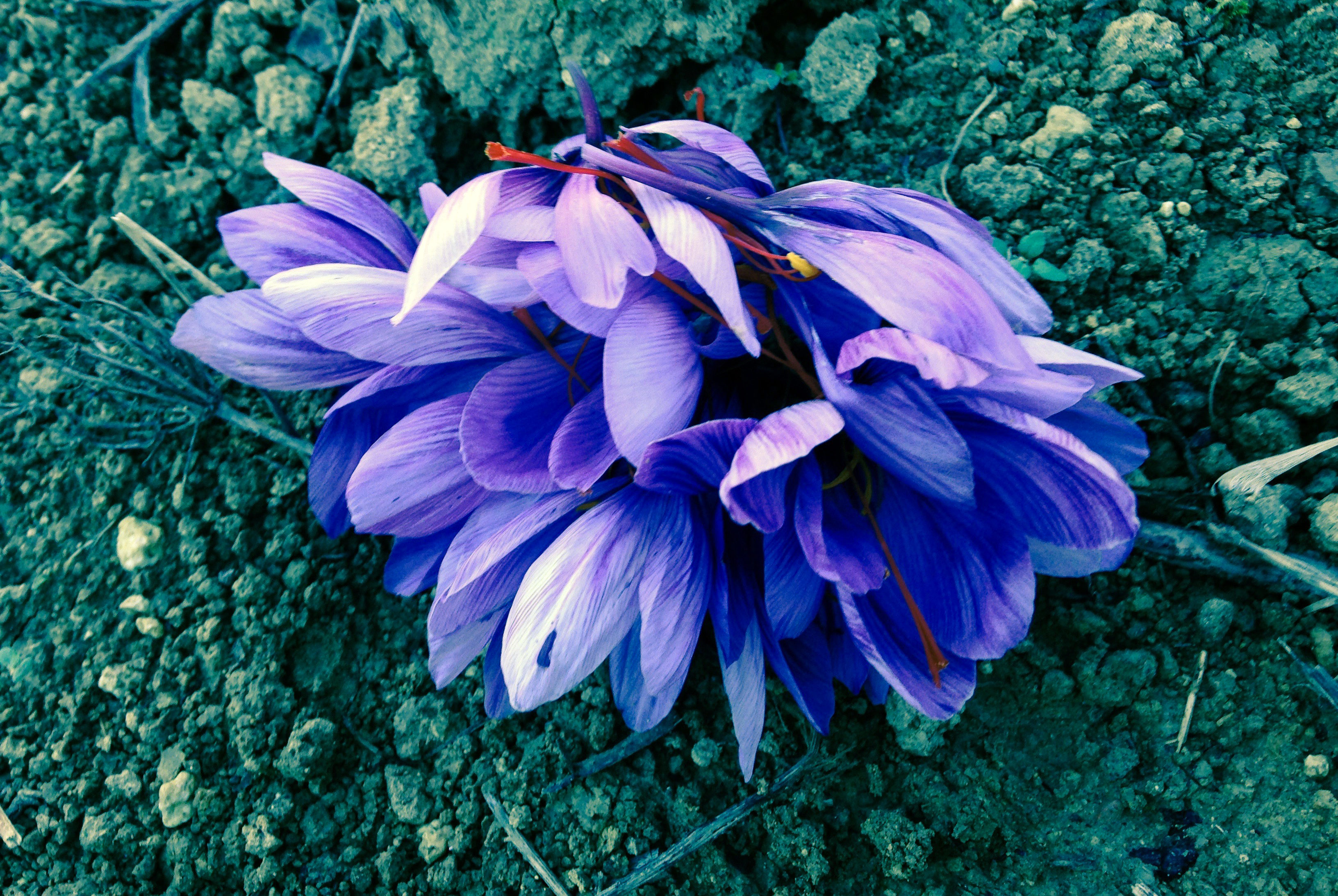 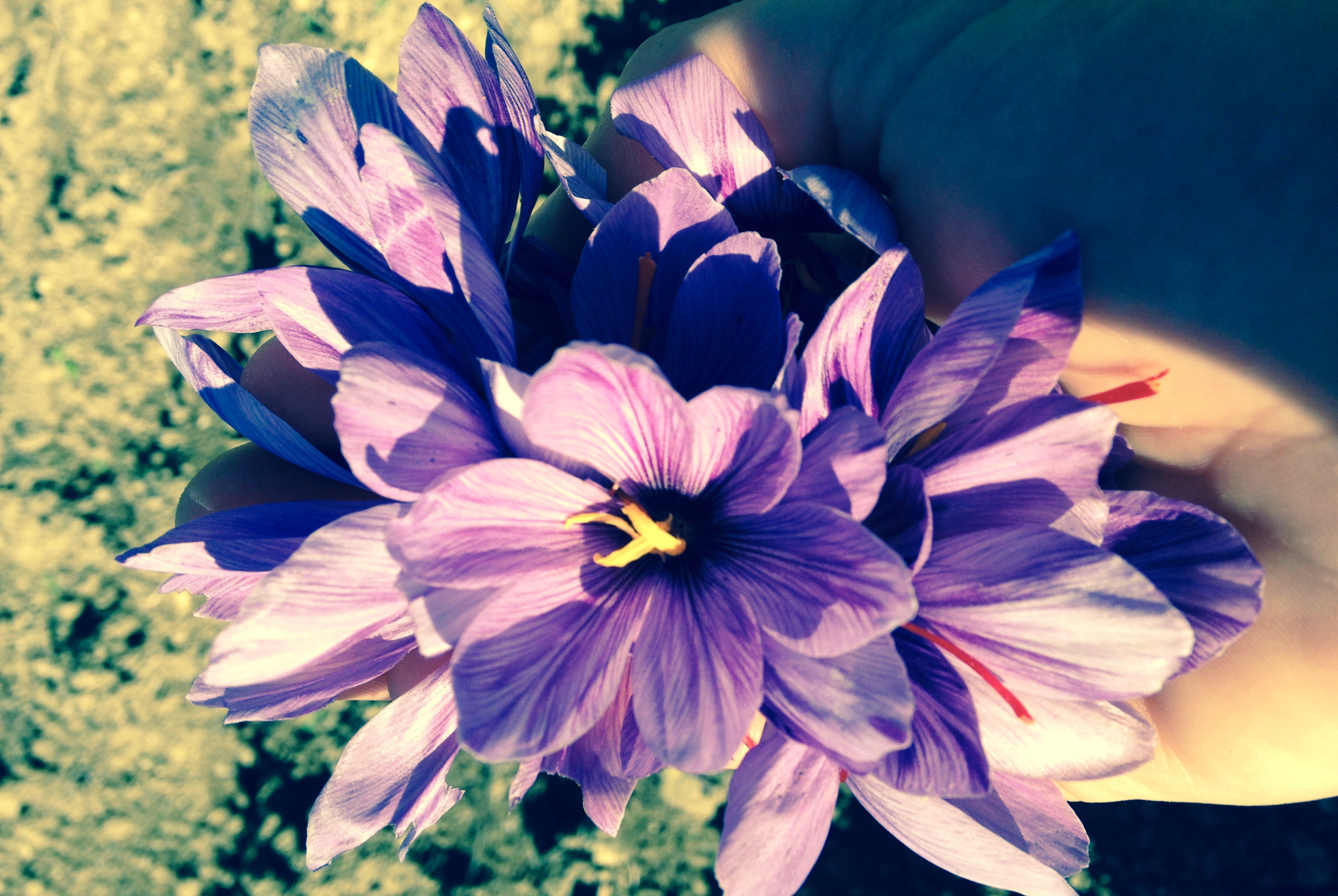 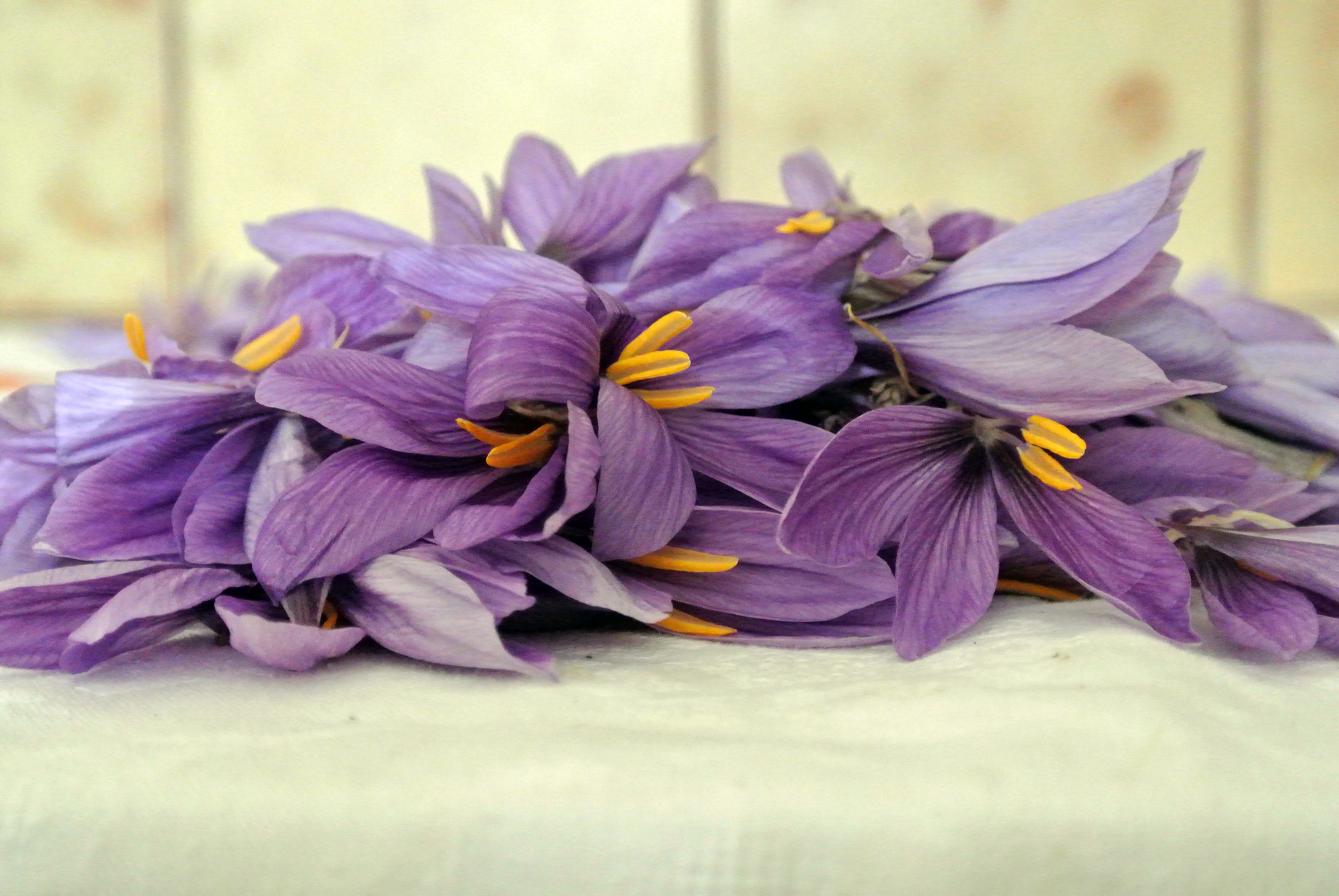 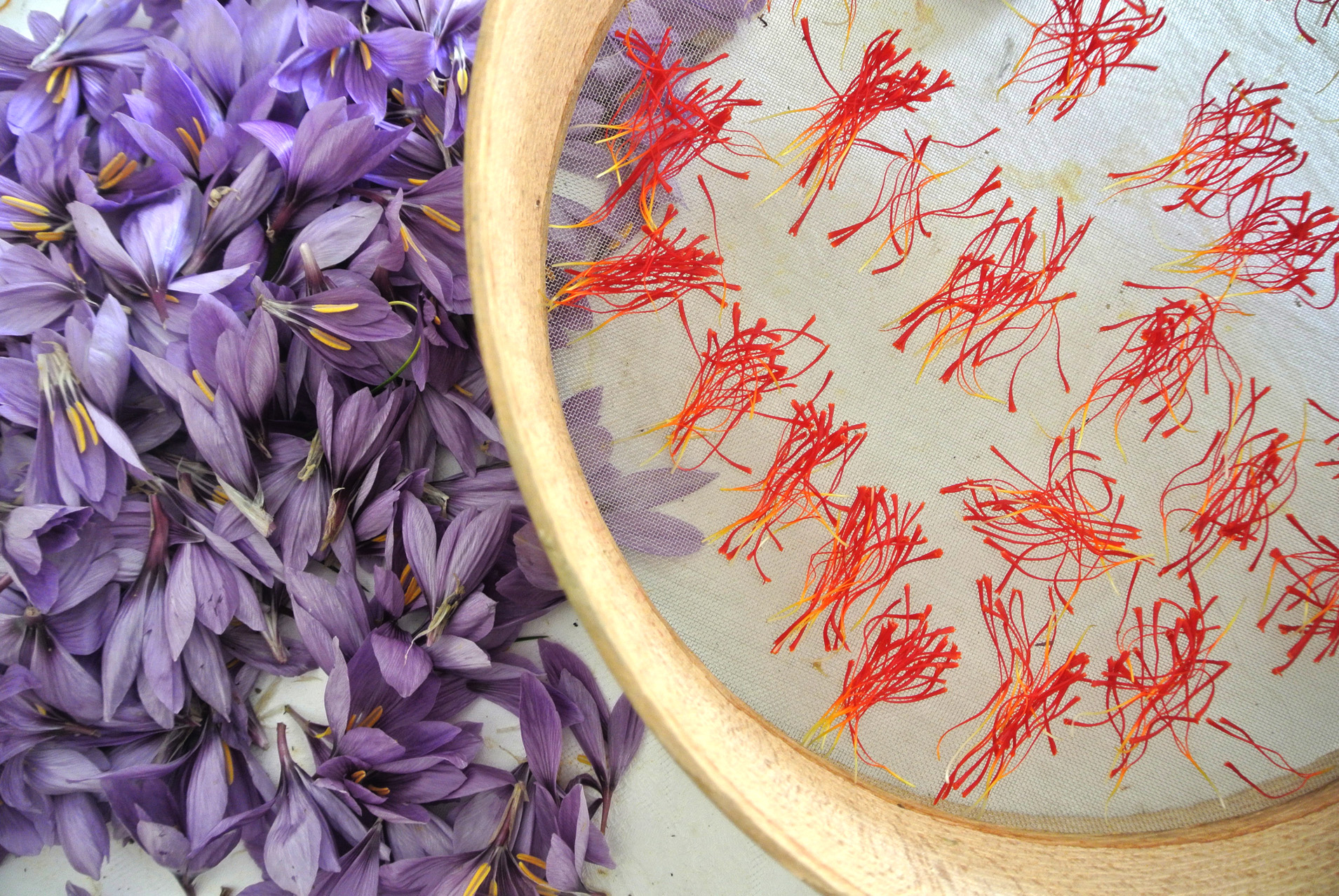 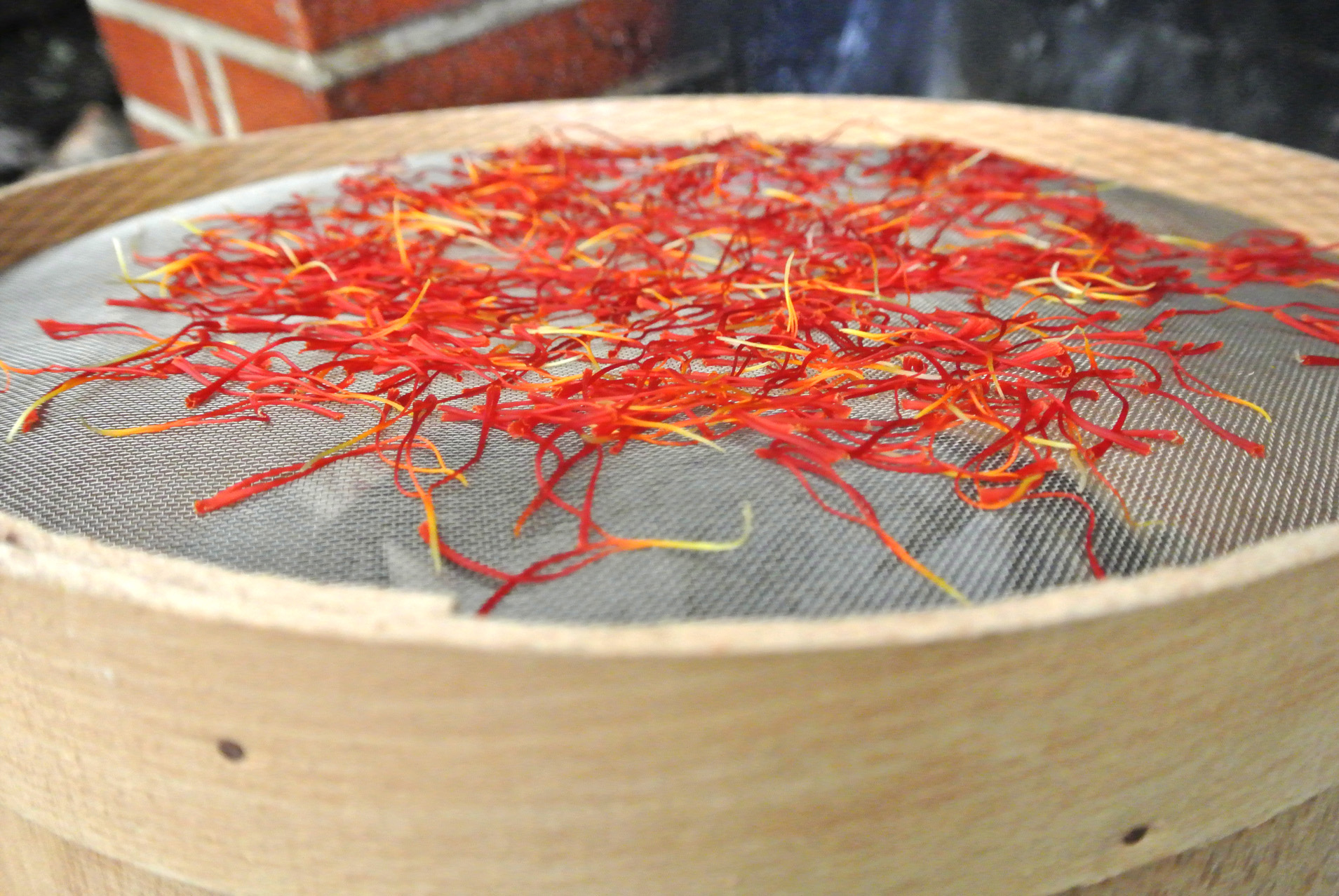 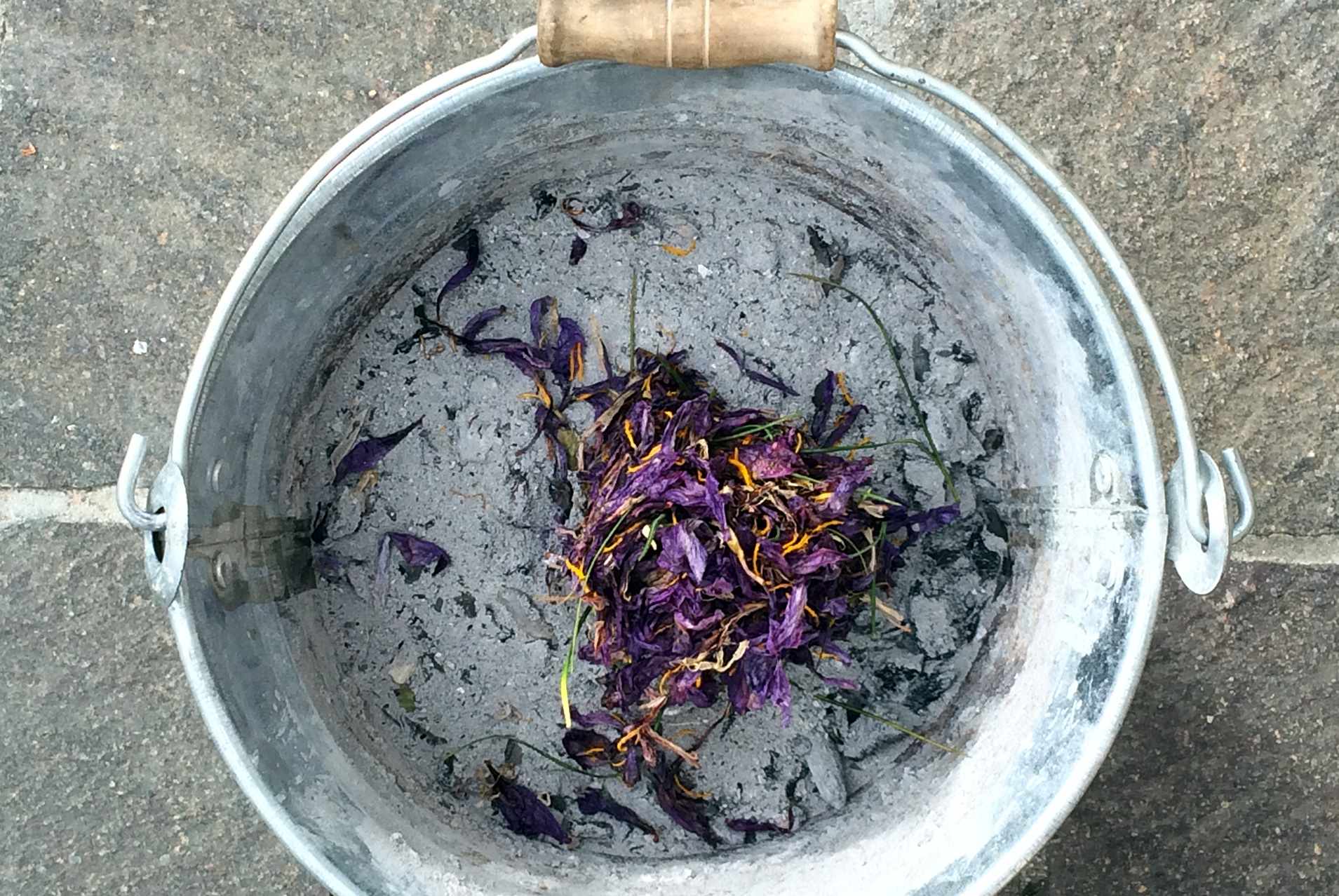 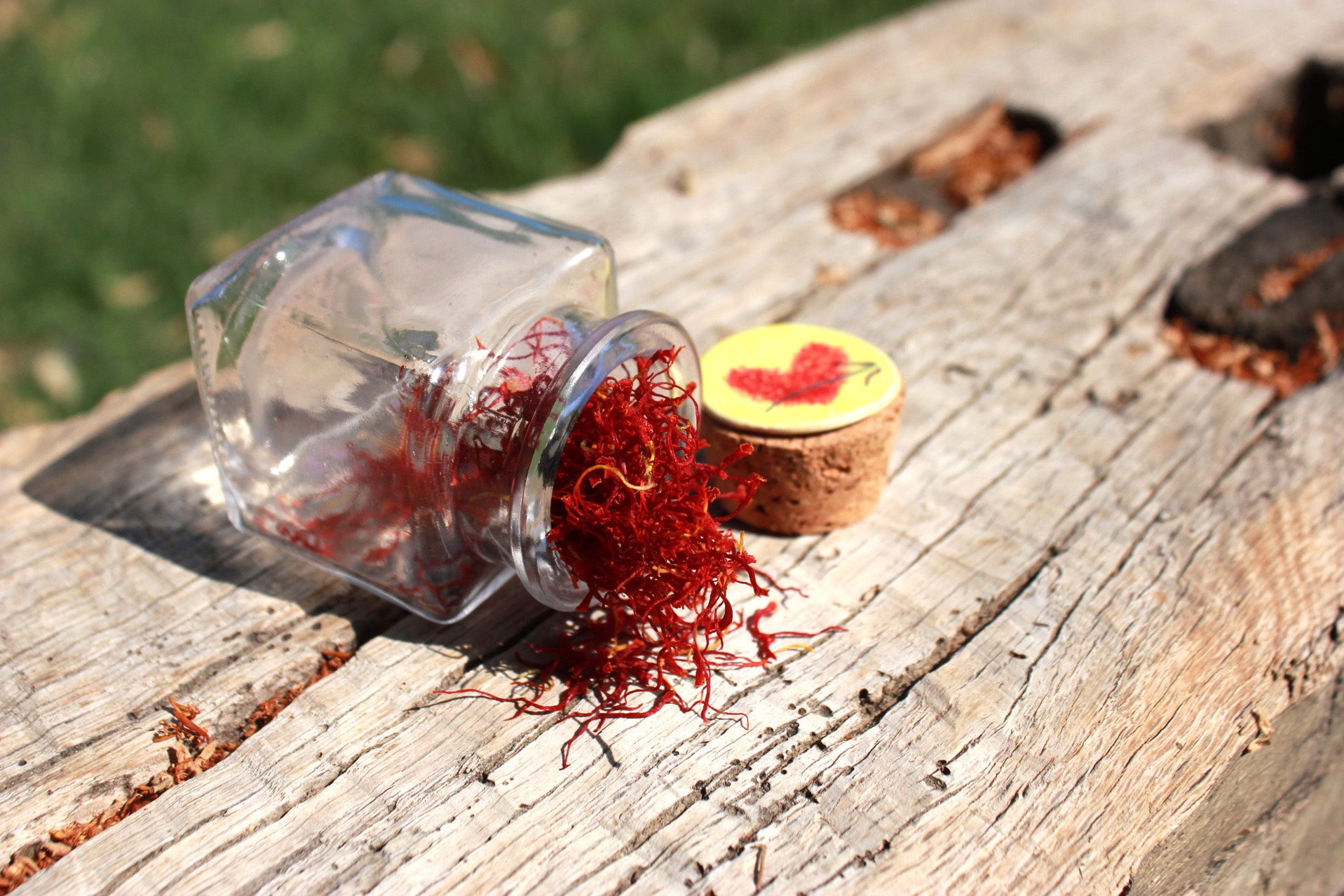 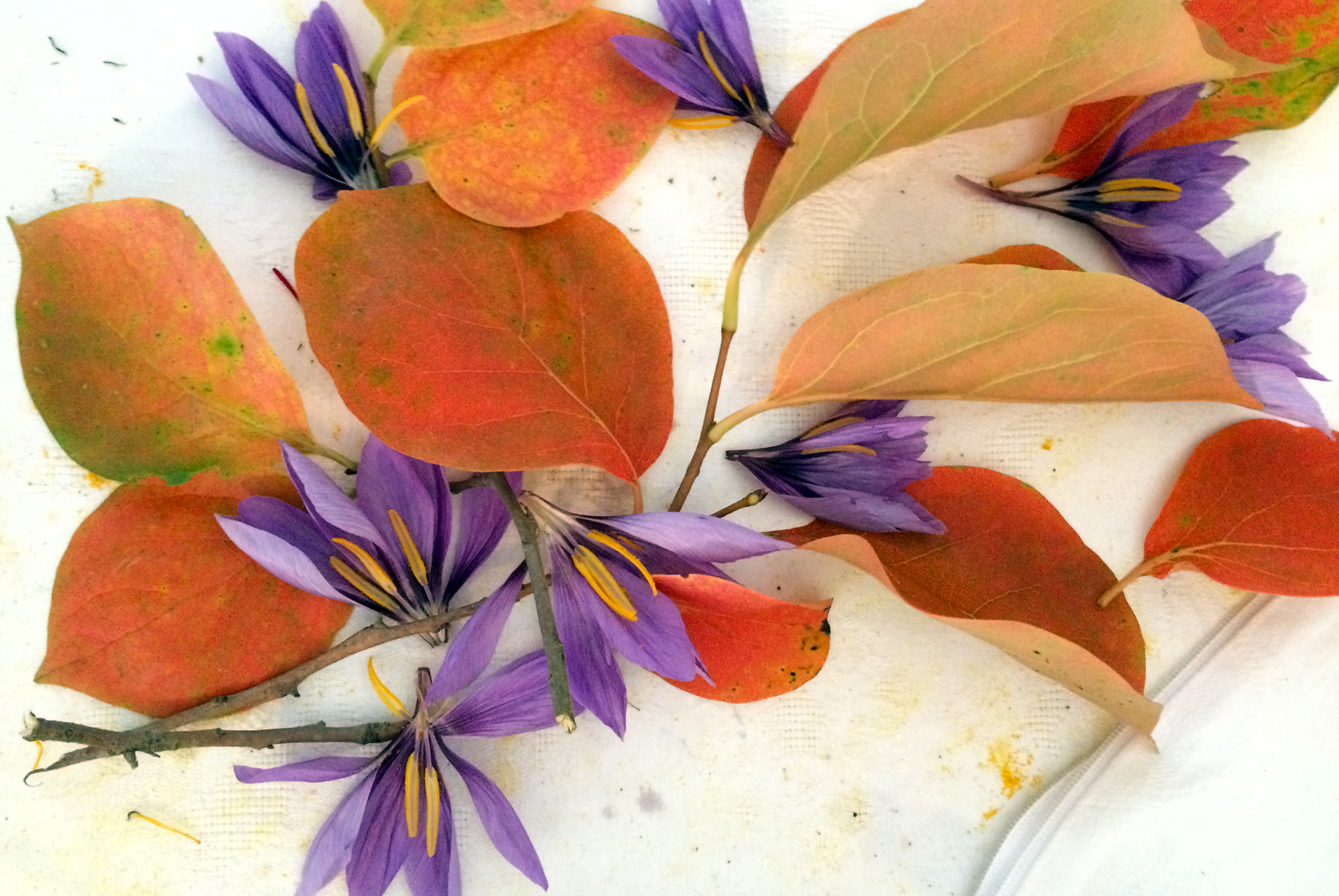